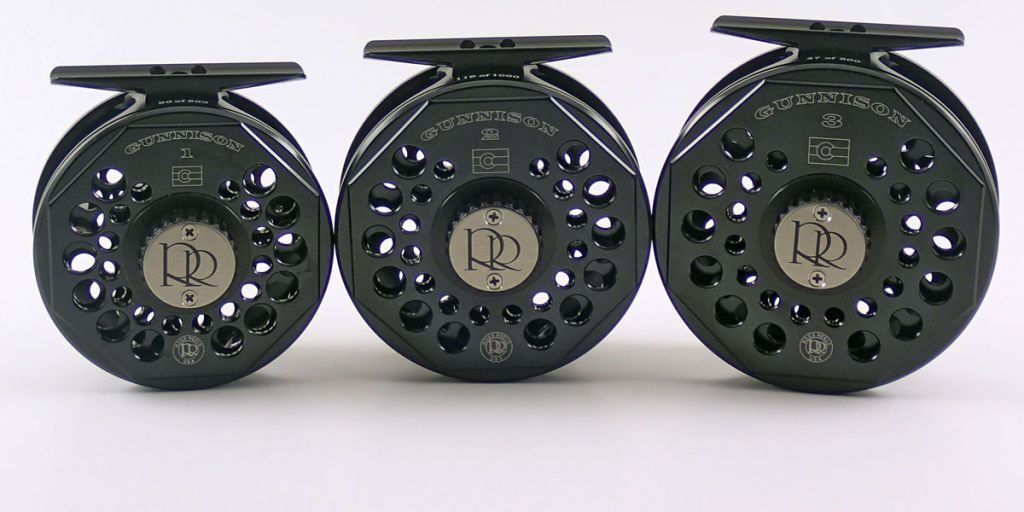 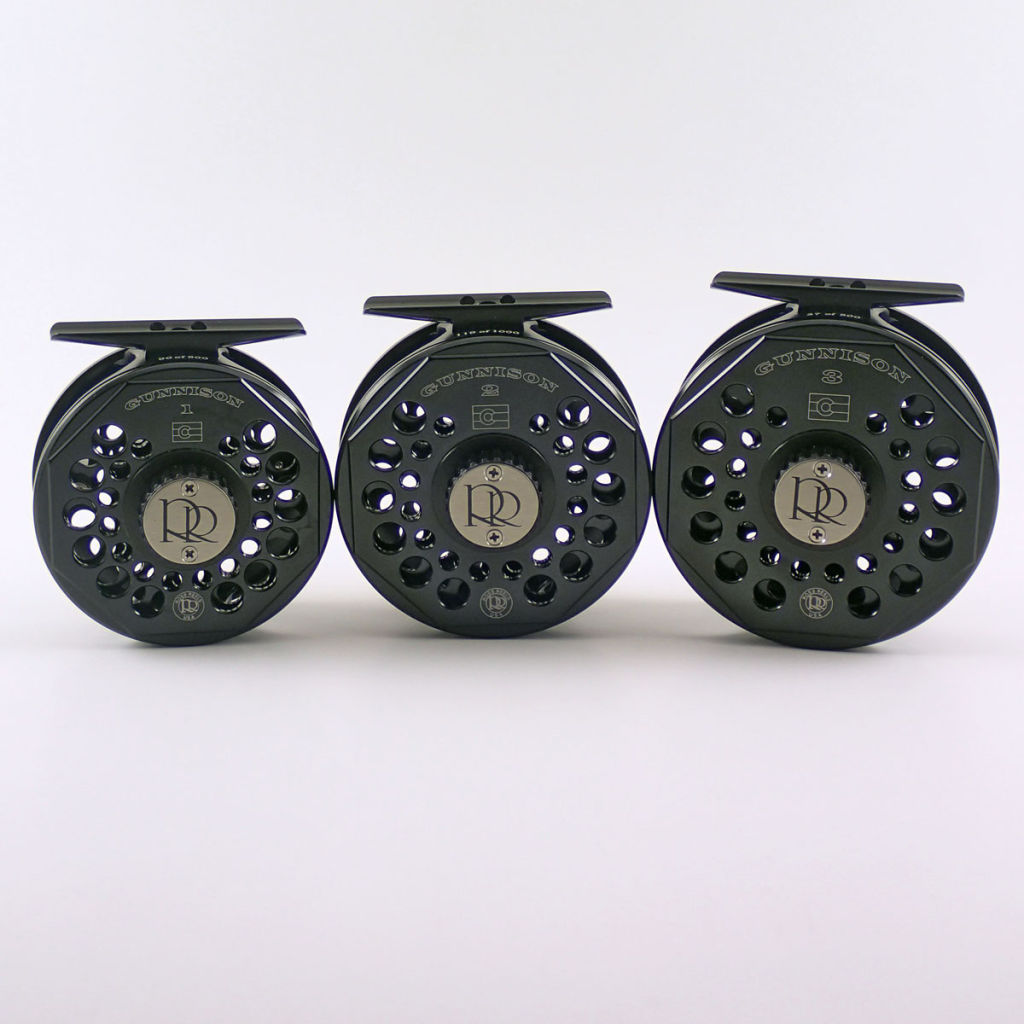 Almost 30 years after it’s debut, 2014 is seeing the re-release of the Ross Gunnison Heritage Series Fly Reel.  This reel is considered by many to be the best fly reel ever made.  We at Duranglers still keep a Gunnison 3 in service for our 6 weight demo rods…and it still fishes and fits exactly as the new Heritage series reels.  Safe to say they are basically bombproof.  The way we see it, the Gunnison is THE Ross Reel.  Now it may not be the first, and it certainly won’t be the last Ross made reel; but when thinking of a lasting legacy for Colorado fly fishing, the Gunnison is it. 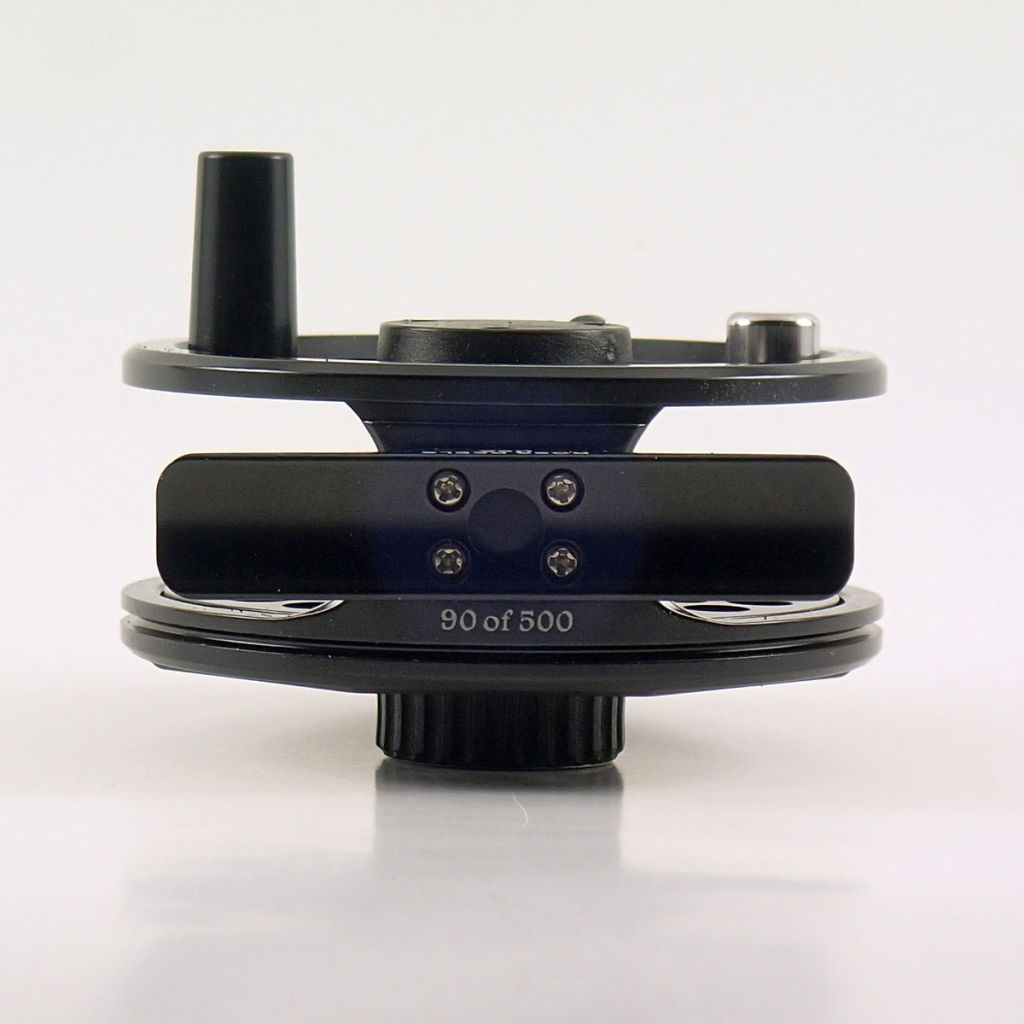 Individually numbered, the 2014 Limited Edition pays tribute to the  the industry’s first hybrid disc drag design with a re-engineered bearing housing for 2014 surrounded by a time-tested aircraft-grade aluminum frame.  Capable of withstanding the toughest fresh and saltwater conditions the Ross Gunnison also features a  a laser-engraving of the Colorado flag to pay homage to our great state. 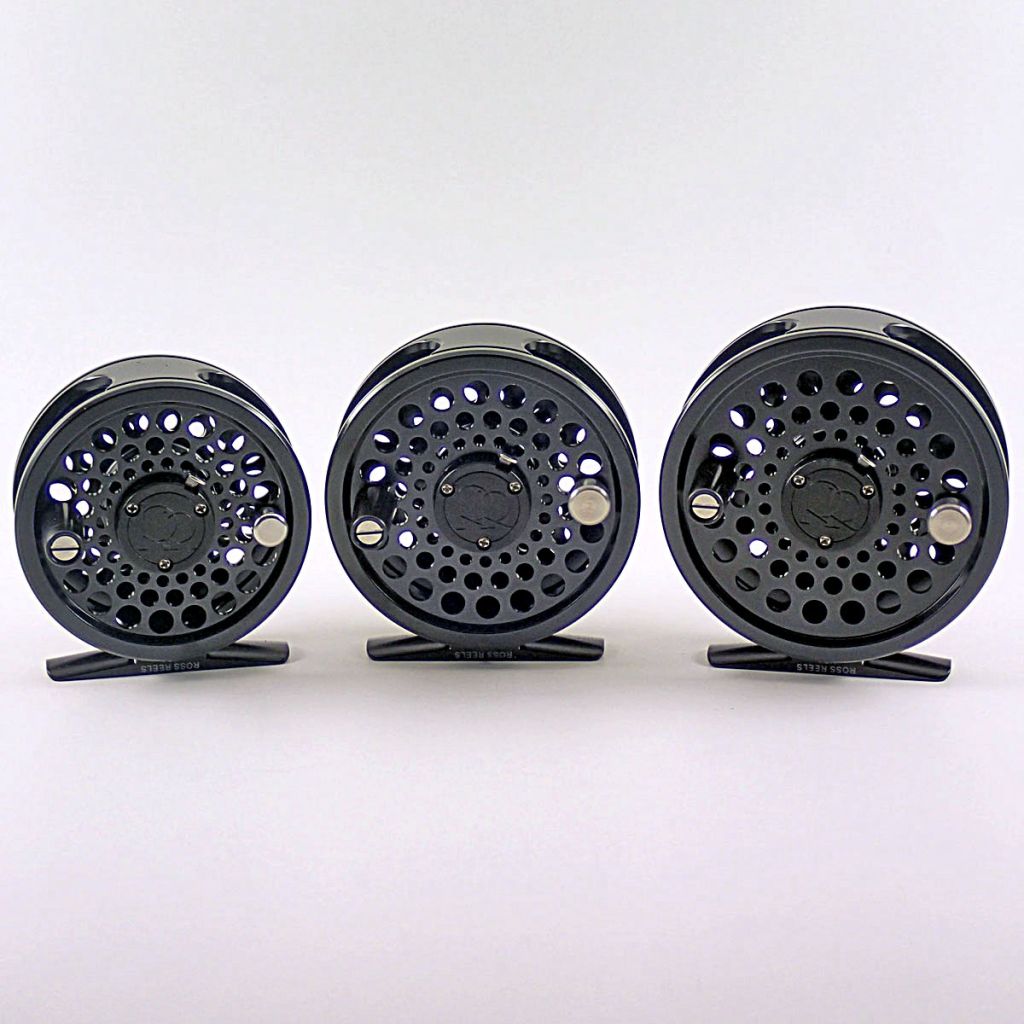 The 2014 Limited Edition Ross Gunnison is available in models G1, G2, and G3 in individually numbered quantities of 1 to 500, 1 to 1,000, and 1 to 500 respectively.  Stop by the shop or check them out on our Online Store to own a piece of Colorado fly fishing history.