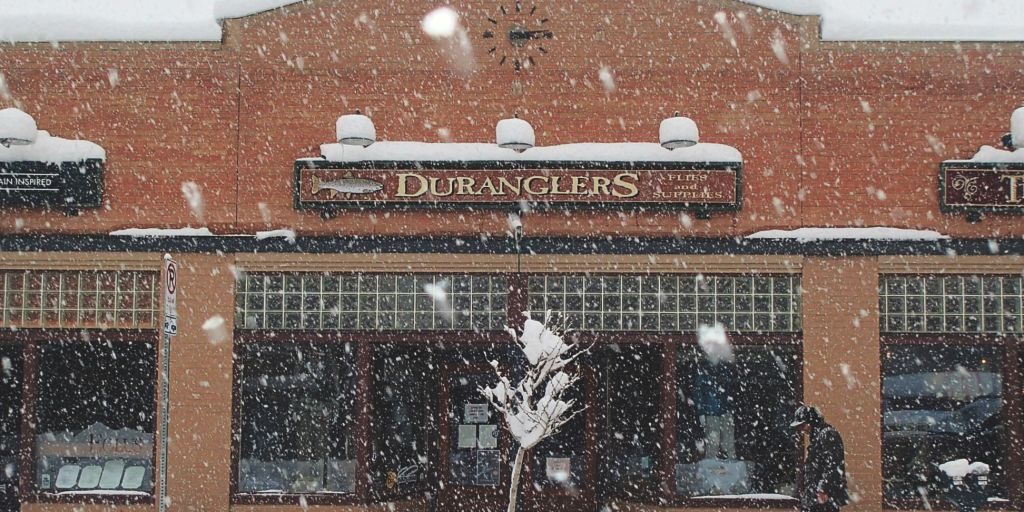 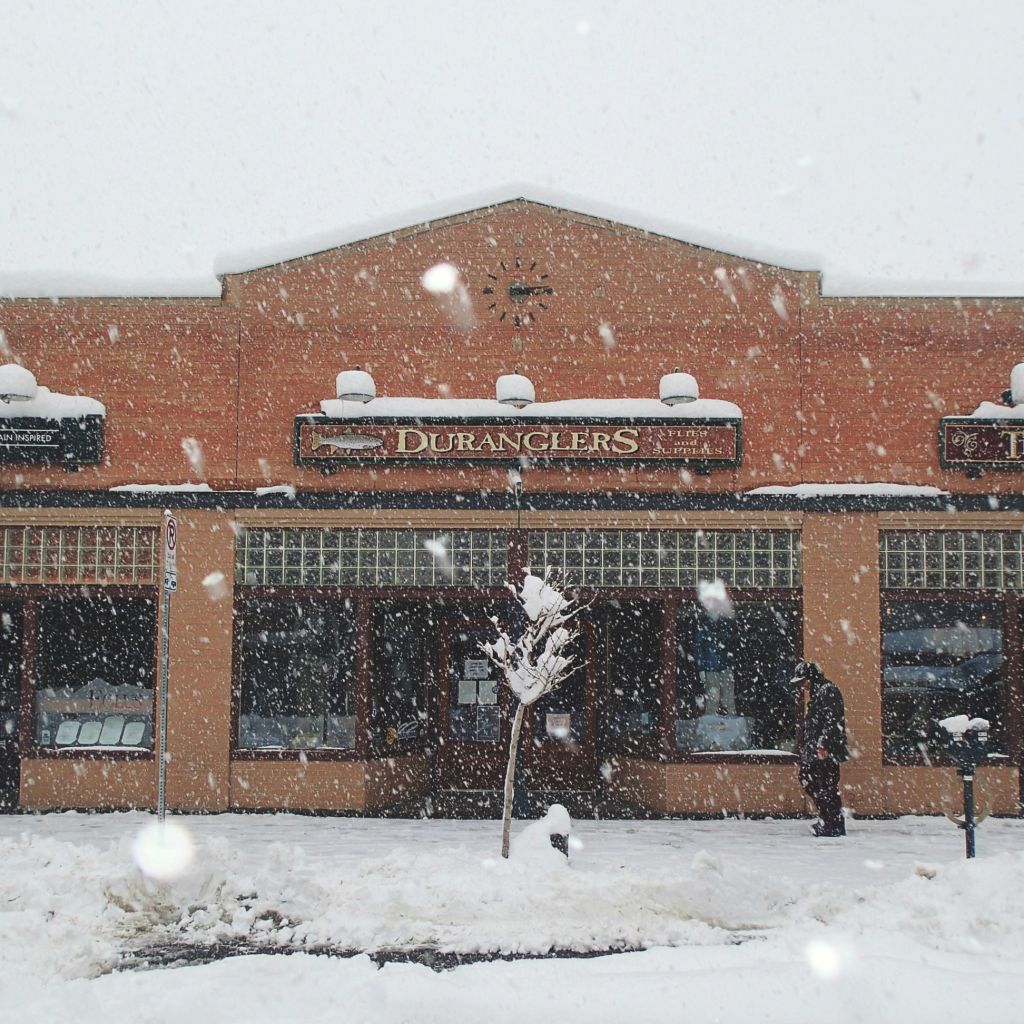 March…and finally some winter weather!  It seems like our monthly reports for February and March have been swapped.  Recently we have seen a string winters storms roll through that have brought much needed moisture and snow pack to Southwest Colorado.  While a few may balk at the idea of being excited for snow in March, let us just remind them that it is the snow that allows us float and fish our rivers in June.  Not to mention it makes for some sweet spring skiing.  Some of us even like to take a few runs in the morning and then hit the water in the afternoon.  Make it as ski/fish kind of day.

Locally, our water has seen some cooler temps in the past week.  While this seems that it should have shut down the fishing; it has not.  Recently, many have had some great days on the Animas and San Juan Rivers (even during the snow).  The San Juan is clearing up nicely after the lake turnover and has been fishing very well.  Reports of big rainbows becoming more active have reached our ears as early spring is when the biggest bows in the neighborhood move and eat before the yearly spawn. 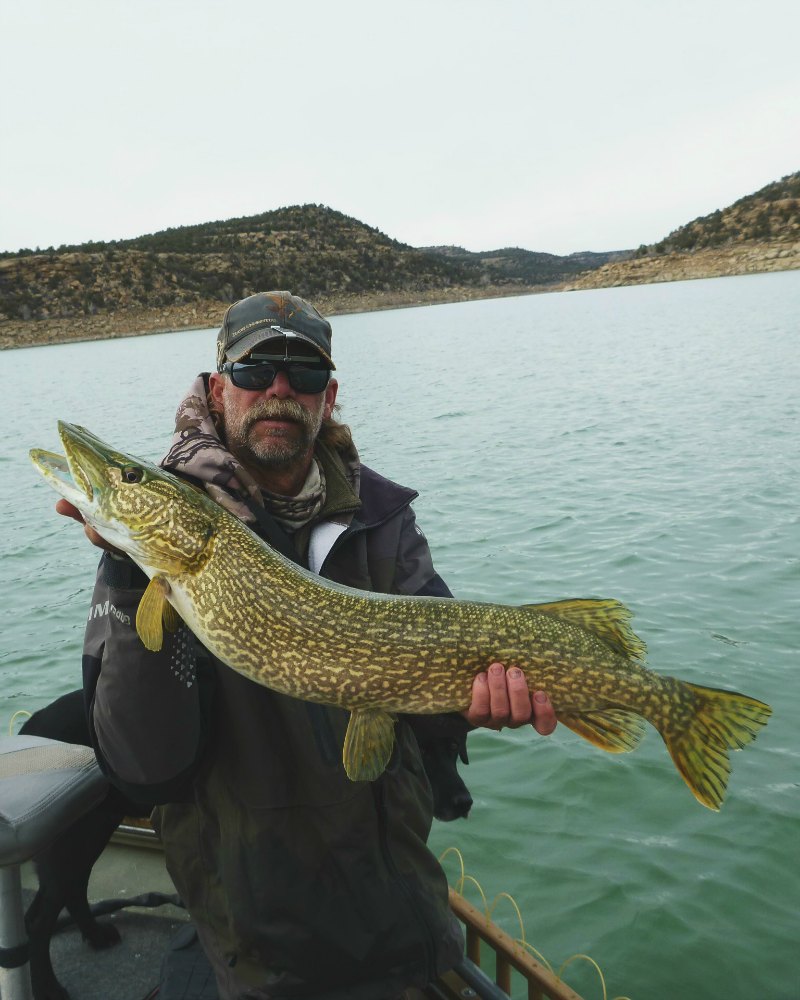 While some of us look back in our fishing journals (you keep one right?) we have seen that some of best days on the water happen in March.  With the water warming, fish become more active and ready to chow down on hatching midges and baetis as well as moving stoneflies.  We are also seeing the pike bite picking up on our local reservoirs.  Captain Mark Engler and Tom Knopick were recently out on Navajo and were able to entice some “bluemouths” to eat.  Read about it here!

The end of the High Country season has come.  Plan for next year by checking out our guide to fly fishing the high country.