You are here:
ConditionsNewsTips & Tricks 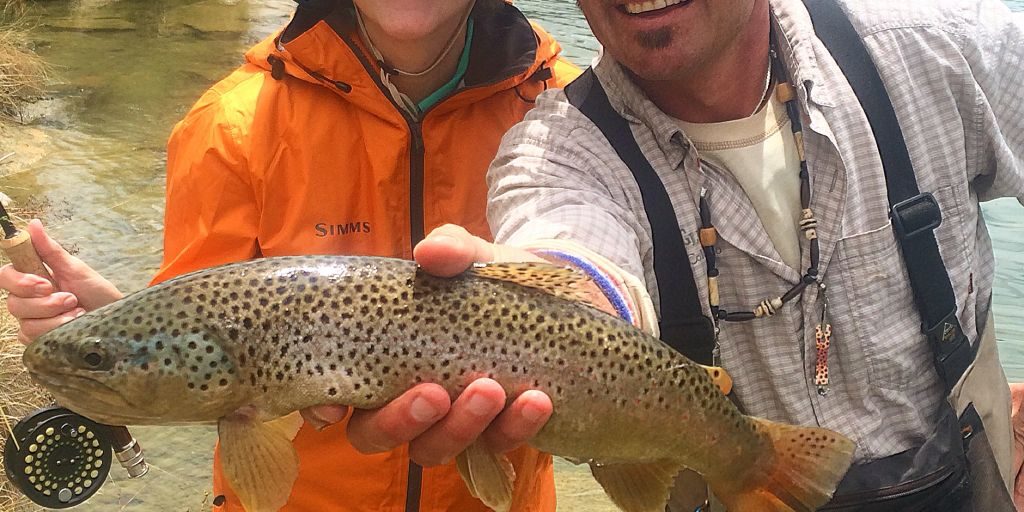 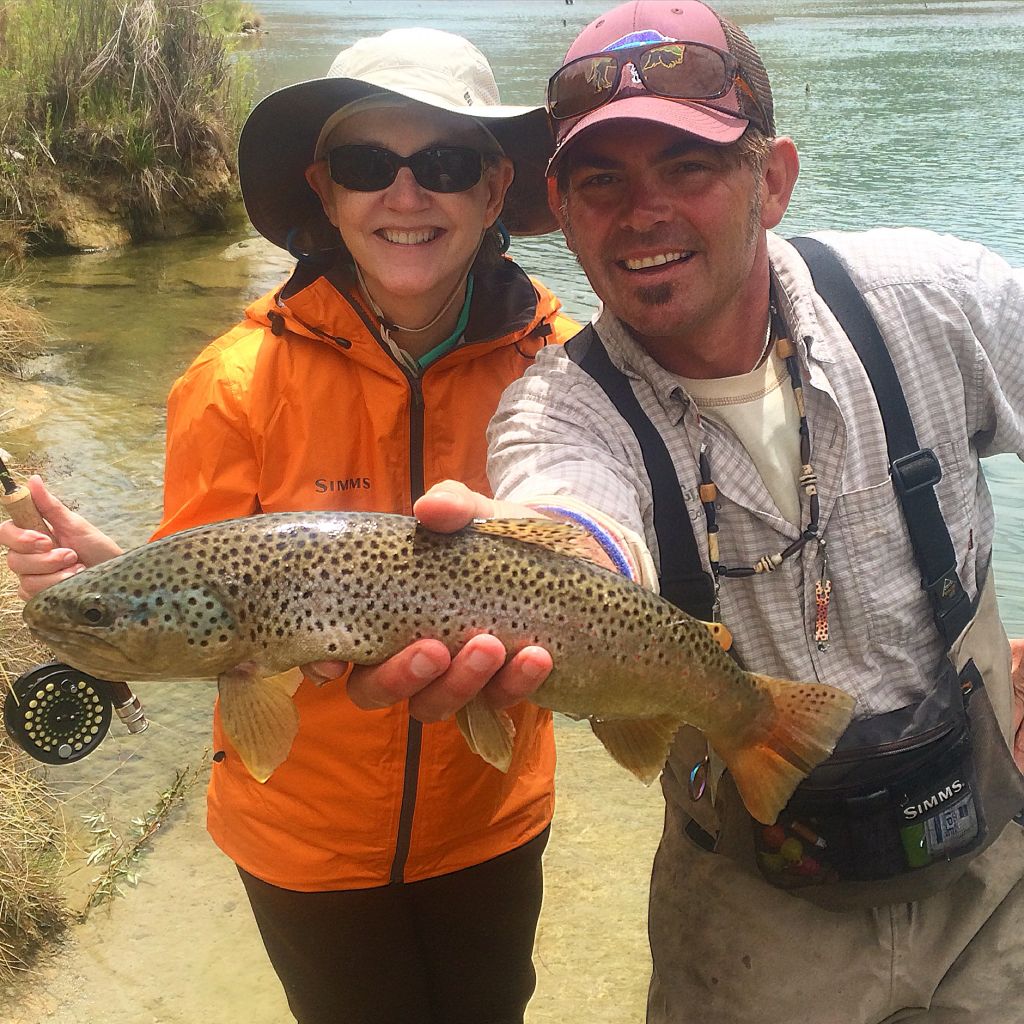 Despite the February-like May, the dawn of summer is almost upon us.  June is game time for fly fishing in Durango and while runoff is currently kicked into high gear; there is still plenty of trout to be found.  With the constant producer of the San Juan River, Electra Lake opening after 2 years of being closed to the public, Salmonflies on our doorstep, and the Rio Grande Season right around the corner: June should once again prove epic for the fly angler in Southwest Colorado. 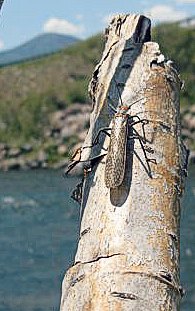 So thanks to all the rain and snow in the High Country this past May, our snowpack percentages have rocketed up from extremely low to extremely high for this time of year.  This means that you could very well be one who is asking “When is all the runoff going to end!?”  Truth be told, we could be seeing higher waters through the better part of June.  Don’t fret!  There is still plenty of fishing to be had here in our lovely corner of Colorado.  Check out our guide to Fly Fishing Through Runoff to find some fish.

Runoff is going to affect most of our local rivers such as the Animas, Piedra, Upper Dolores, and Upper San Juan.  While high and muddy water can be difficult to wade, it is certainly not unfishable.  Dark nymphs and streamers fished right along the bank are the best bet as the fish will be stacked along the edges.  Keep an eye out this month for good hatches of salmonflies, stoneflies, and caddis on all of our local freestones.  June is the most float friendly month and the Animas and Upper San Juan are great options to drift and fish.

Of course, the beginning of June is also when we head over the hill to float the Rio Grande River for 3 weeks.  If you are on the books with us, we look forward to seeing you over in Creede!

Finally, the San Juan River has been fishing fantastic this month and should continue this trend throughout the summer.  Standards such as BWOs and midges are feeding fish, but when the rains come for our monsoon season; expect ants.  This can happen anywhere from the end of June through the beginning of July.

Hopefully, we will see you on the water this month!  Don’t forget that June 6th and 7th are Colorado’s Free Fishing days and June 6th is New Mexico’s. 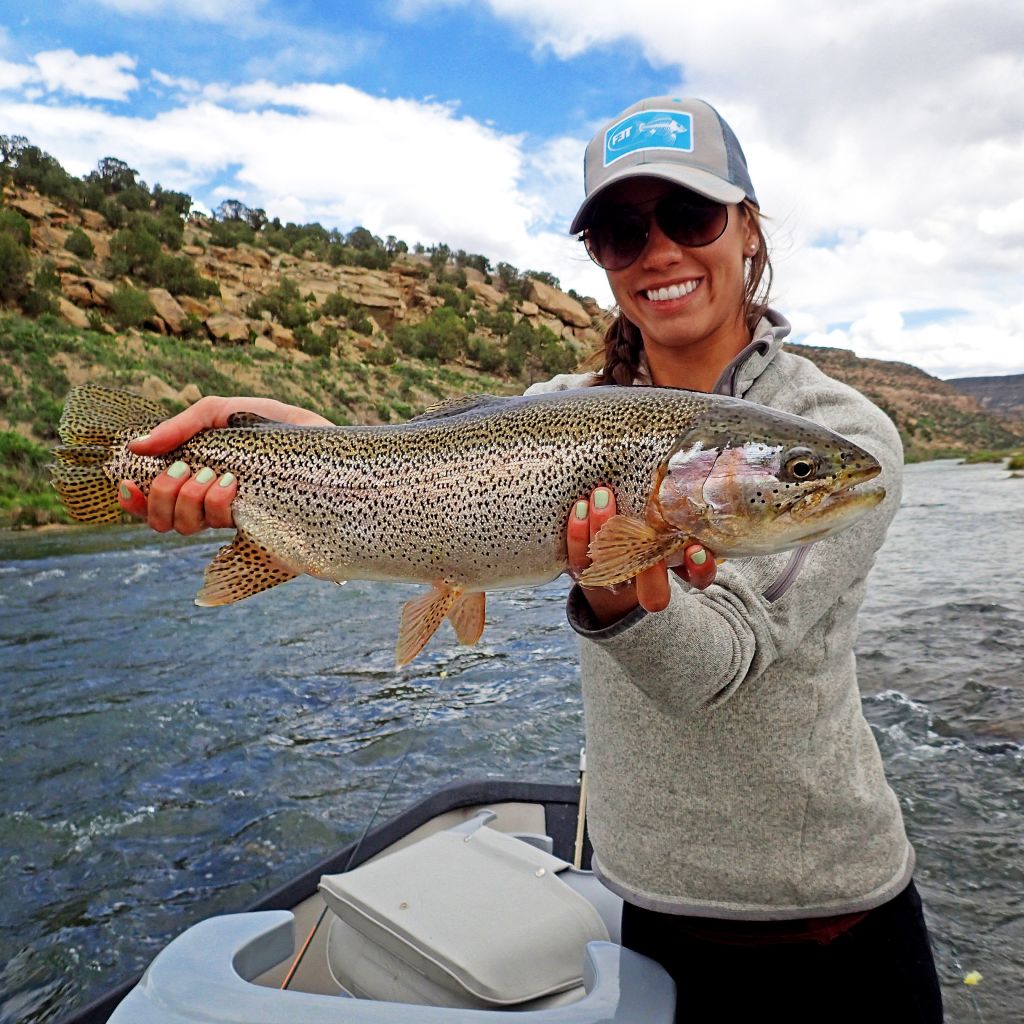 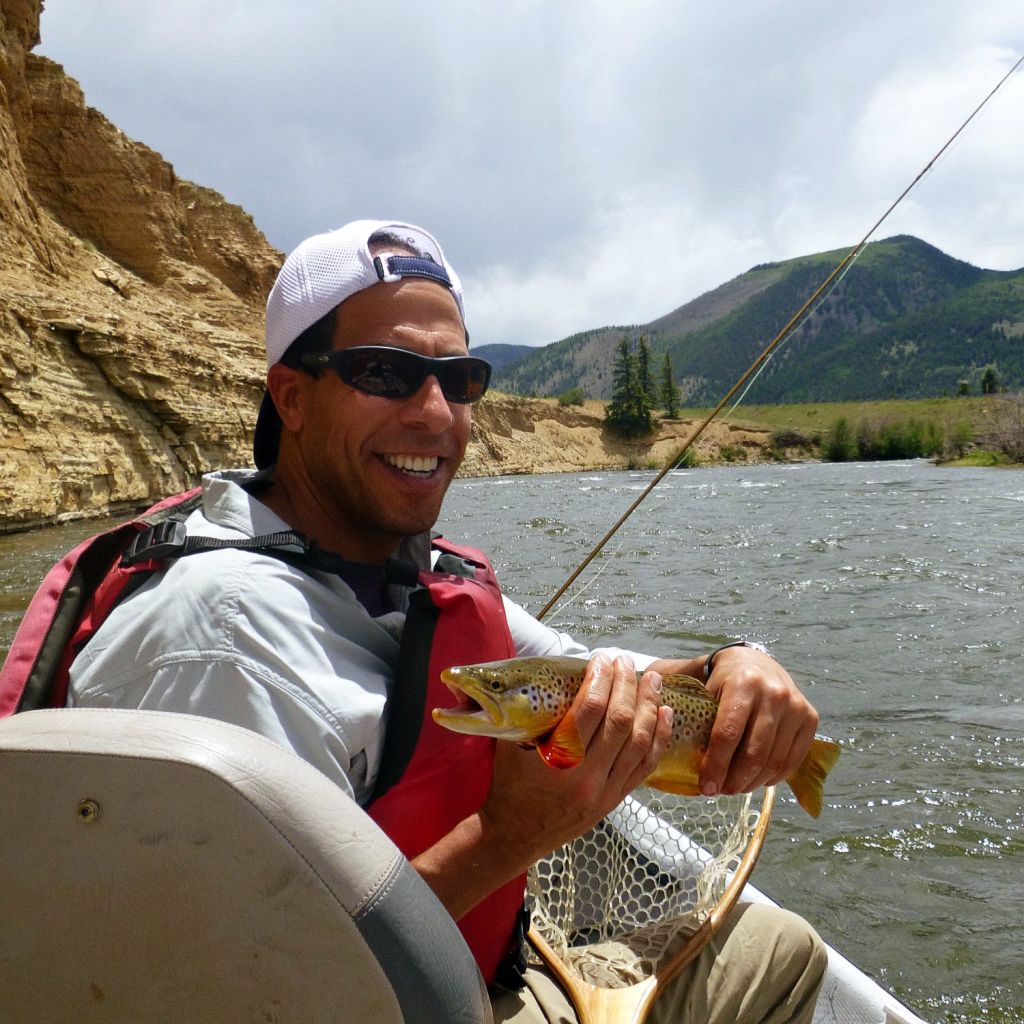