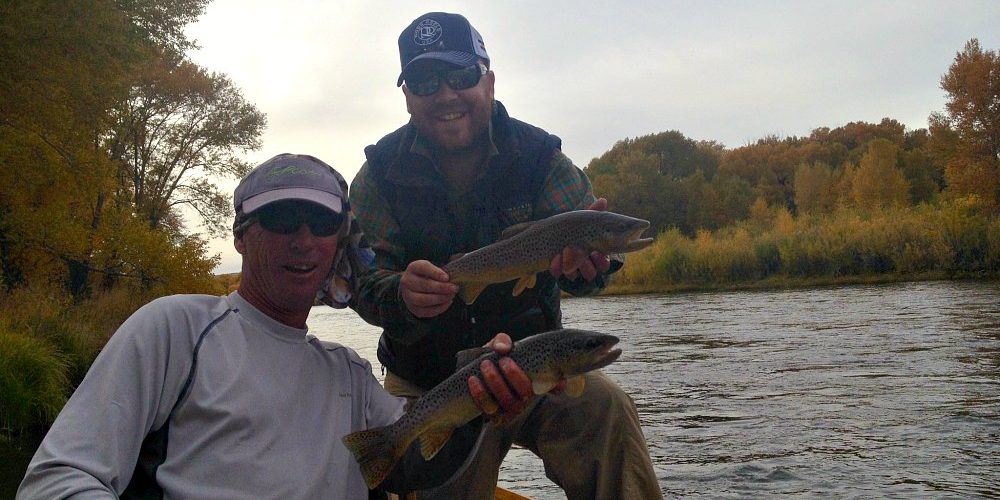 October roughly translates to “streamers” in trout bum speak.  With the shorter days and cooler nights, our local water temps have dropped and fish are one the move to fatten up before the deep cold of winter.  Brown trout are also very active this time of year to get ready for the yearly spawn.  October is the time for big, meat eating trout; not to mention one of the most beautiful times to be on the water.  The streamer bite has been picking up on the Animas, San Juan, and upper San Juan River among others.  Nymphing deep is also a great way to pick up plenty of fish on our other local waters such as the Piedra, Dolores, San Miguel, and Los Pinos.  Check out our Guide to Streamer Fishing if you need some tips on how to make the big’uns eat.

Of course, the San Juan River has been fishing lights out with…dries?  Yep, depending on the day one can have a lights out fishing midge dries to trout that seem to have abandoned all reservations.  If the trout are not looking up on the Juan, sight fishing to suspended trout is the modus operandi for fish chowing on midge pupa and emergers.  Don’t be intimidated to fish a bugger or leech pattern either.  Kyle recently floated the San Juan and had this tidbit to say: “I was getting an eat on every cast through Death Row with an olive Simi-Seal Leech”. 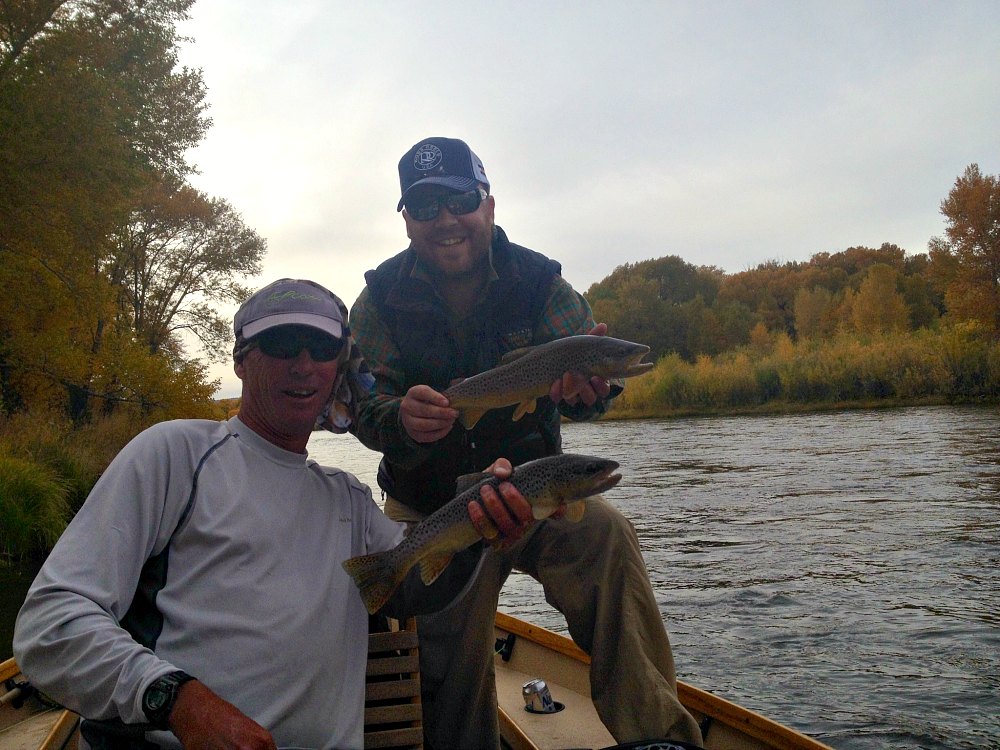 Streamer time on the Rio Grande! 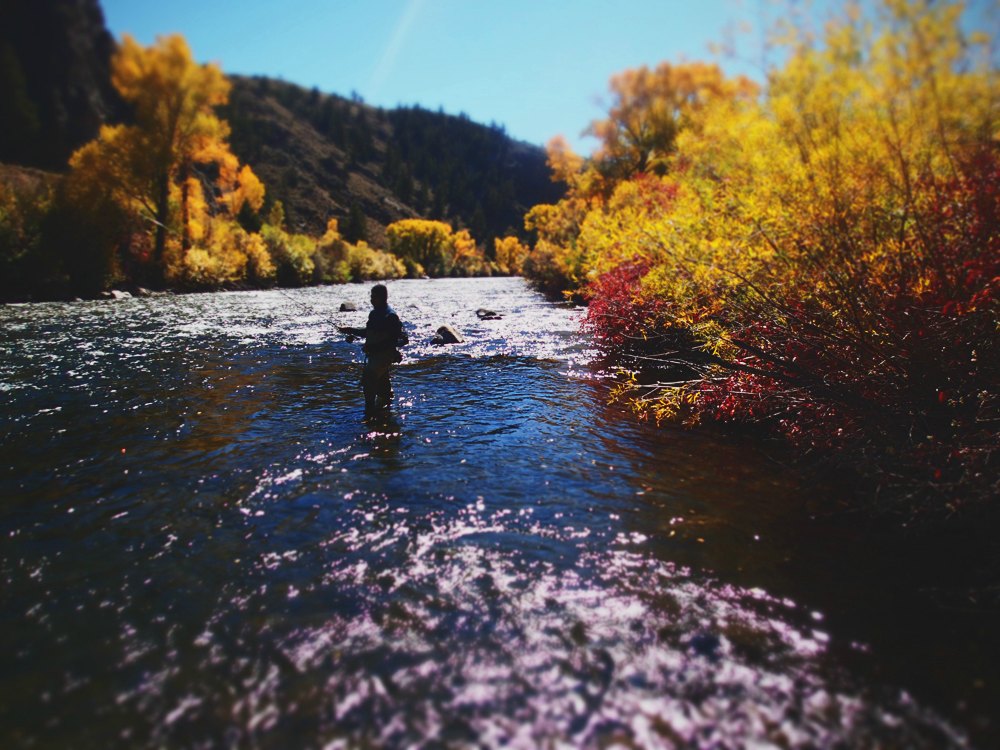 We are coming to the end of our High Country Season.  Attractor patterns will work.  Have SMALL Humpies, Royal Wulffs, Stimulators, Elk Hair Caddis, Neversink Trude, and Parachute Adams on hand in sizes 14-20.  If you must go under, a size 8-12 olive bugger; 16-20 Copper Johns, Pheasant Tails, and other bead head nymphs always work.  For lakes fish Simi-Seal Leaches, Callebaetis nymphs, Leech Patterns, Ultra Damsel Nymphs, and dragonfly nymphs until the the ice takes over the lake.