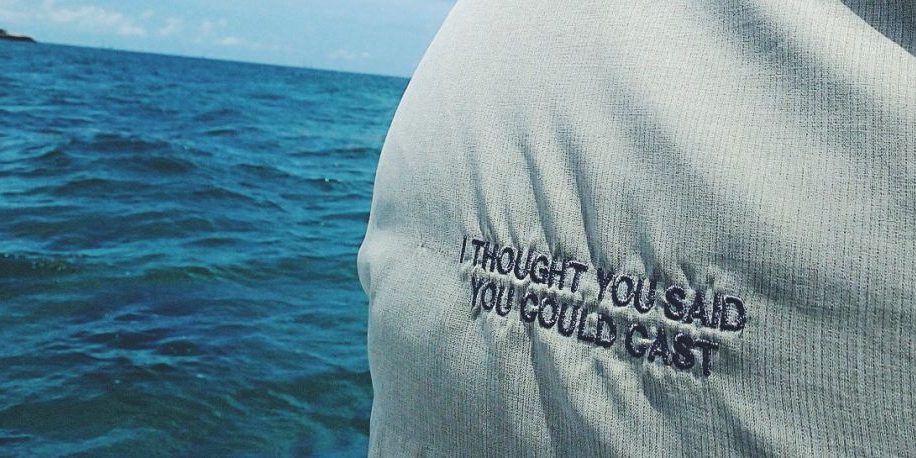 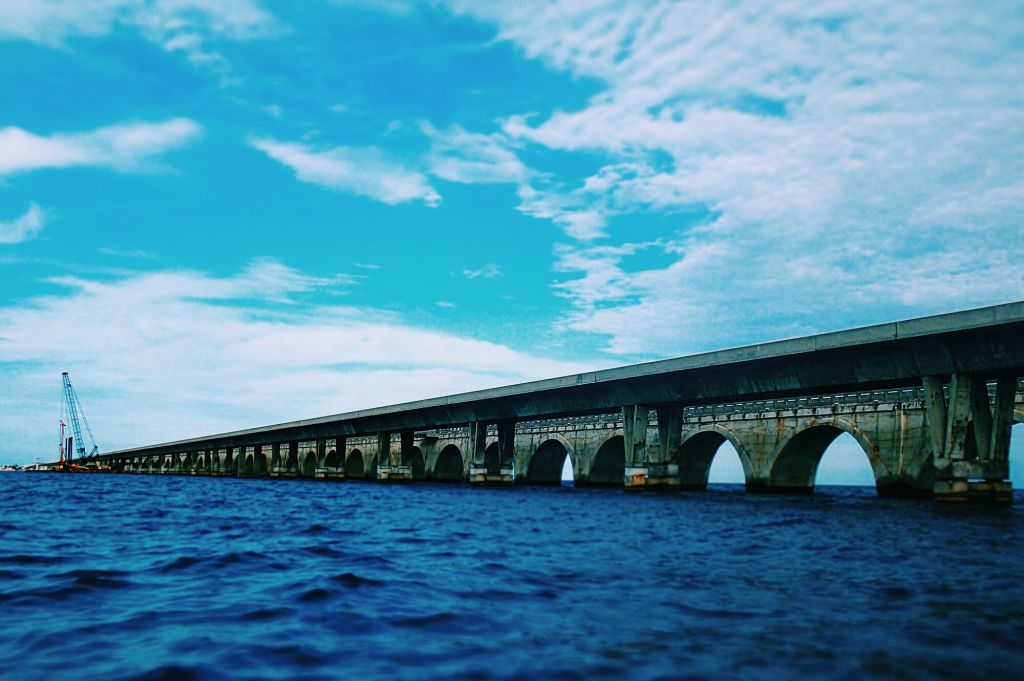 Tarpon have a term that I have not heard with any other fly fishing quary.  This term came about because the stakes are so much higher with tarpon on the fly.  The size of the fish, coupled with the travel involved, compounded by the limited number of shots you get, sandwiched by the cost of being there, and the overall emotional involvement in the idea of catching a tarpon cause the mental stakes to rise to epic proportions.

The term is: “break him down”. 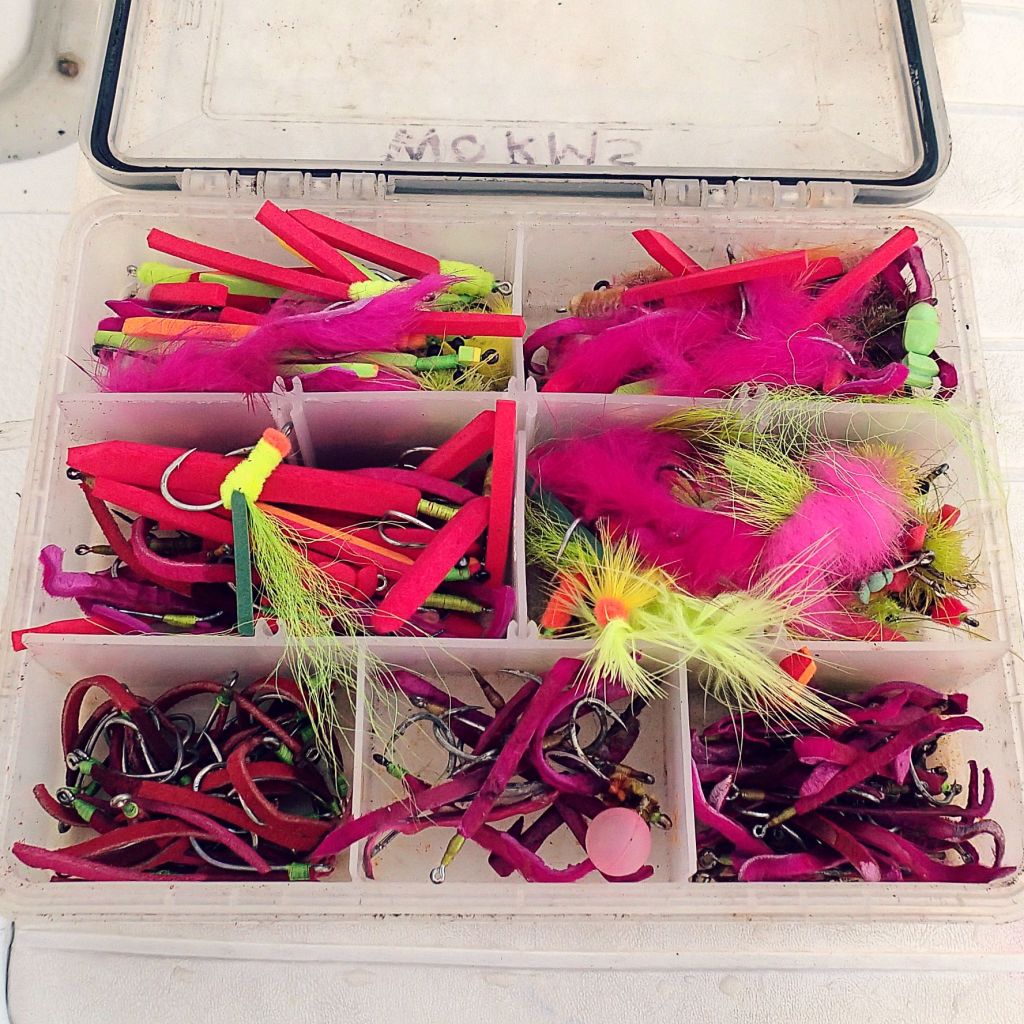 Now this is not a reference to what you are doing to the fish as you fight them.  This term is in regards to what the fish are doing to you.  It goes like this:

The moment you first lay your eyes on a tarpon, you are ensnared in the game and your heart is corked into a workbench vise.  Hook up and get a few jumps, the tension is eased a little on the vise. Catch a tarpon and that vise has lost most of it’s grip on your heart. 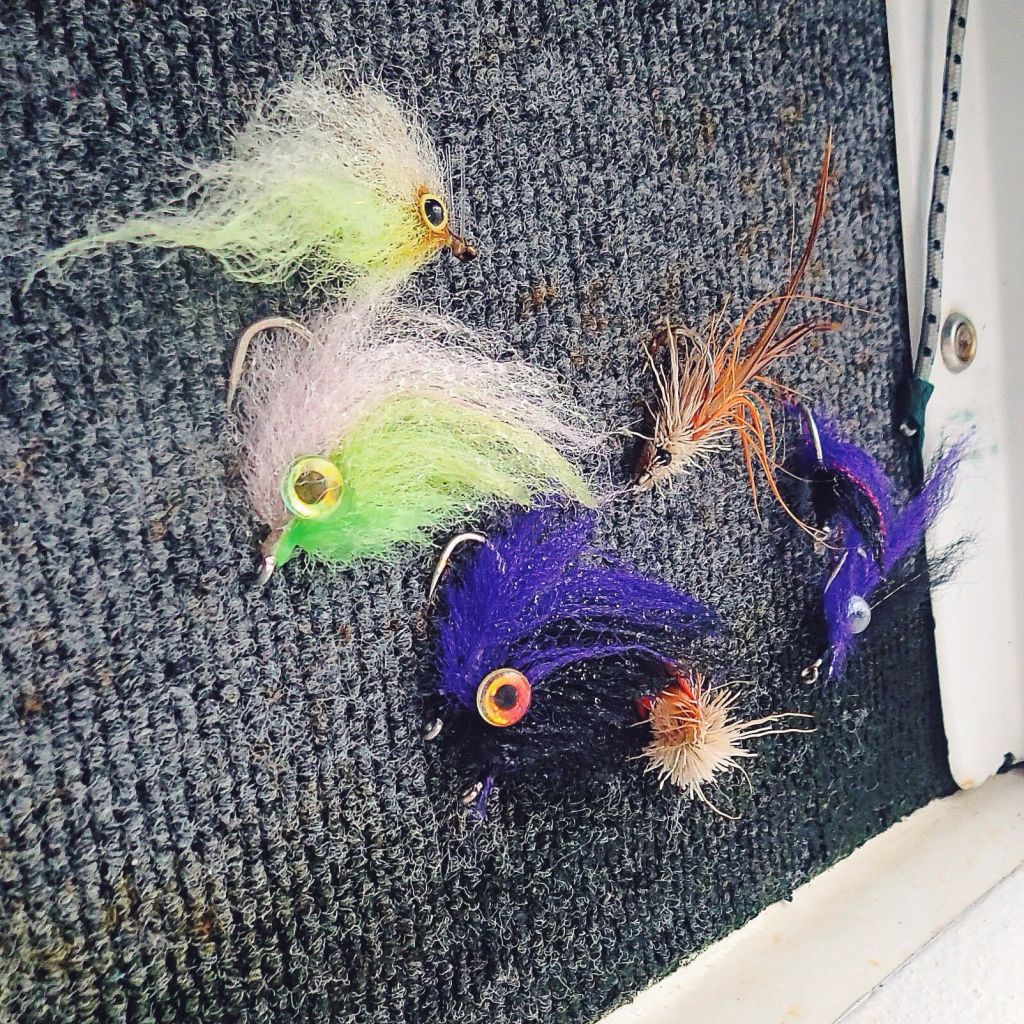 However…at every bad cast, spooked fish, refusal, or missed eat and that vise is tightened one turn.  If you are seeing other anglers catching fish, crank that vise another few turns.  If, God forbid, you are fishing with someone who is catching and you aren’t; well that vise is just being tightened at an exponential rate.  Continue on like this for a few hours or few days (depending on the strength of the individual) and sooner or later there is a breaking point.

Once it breaks; your heart explodes.  You melt down.  A full on Brittany Spears, Tiger Woods Hollywood-type meltdown.

You are broken.  You have been “broken down”.  You might scream, cry, throw a tantrum, stop fishing, get blackout drunk, fly home, refuse to tarpon fish again, stick to casting a Parachute Adams at stockers, never returning to the flats again a day in your life…or any combination of the above.  It has a different effect on every person.

Usually the loudest anglers quickest to assert their fishing prowess are the first to go.  Tarpon don’t care how many trout you have caught in your life: if you can’t get your shit together, sooner or later it will happen to you.

I had three follows and one eat all day.  It was an incredible inhale-the-fly type eat with a massive hook setting turn…and I just let go of the fly line.  It went totally slack after the best eat I have had all week, because I couldn’t keep the damn line tight.  Stripping line as fast as I could, I already knew the fish was gone.  He probably didn’t even know I was there.

I didn’t break down, but I felt that vise crank down a turn or twenty. 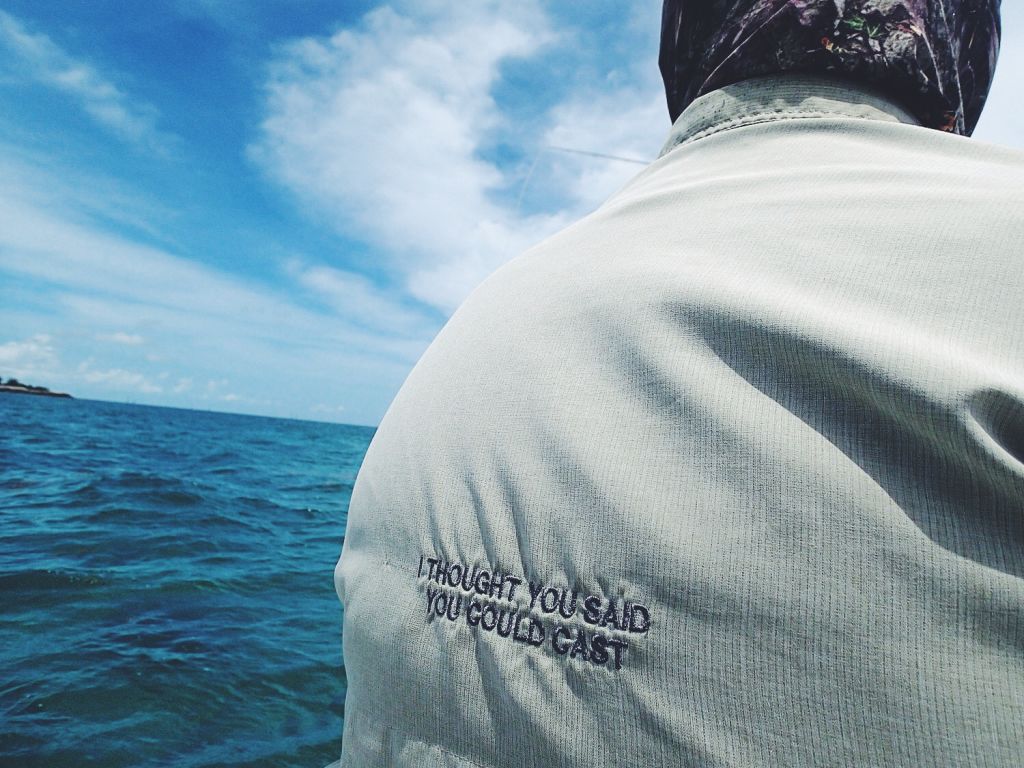 Saltwater flats guides of the Florida Keys are some of the best in the world.  They will put you on the fish and give you the best shots at tarpon.  In this game, all mistakes are on you.  You cannot blame anyone but yourself.  A lot of people are not used to taking the blame.

No other fish has this effect on fly anglers as tarpon.