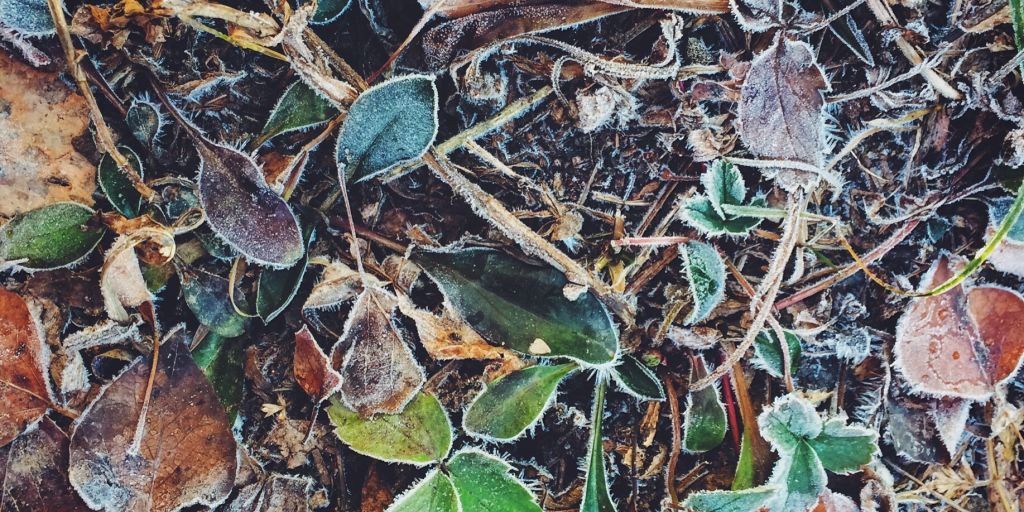 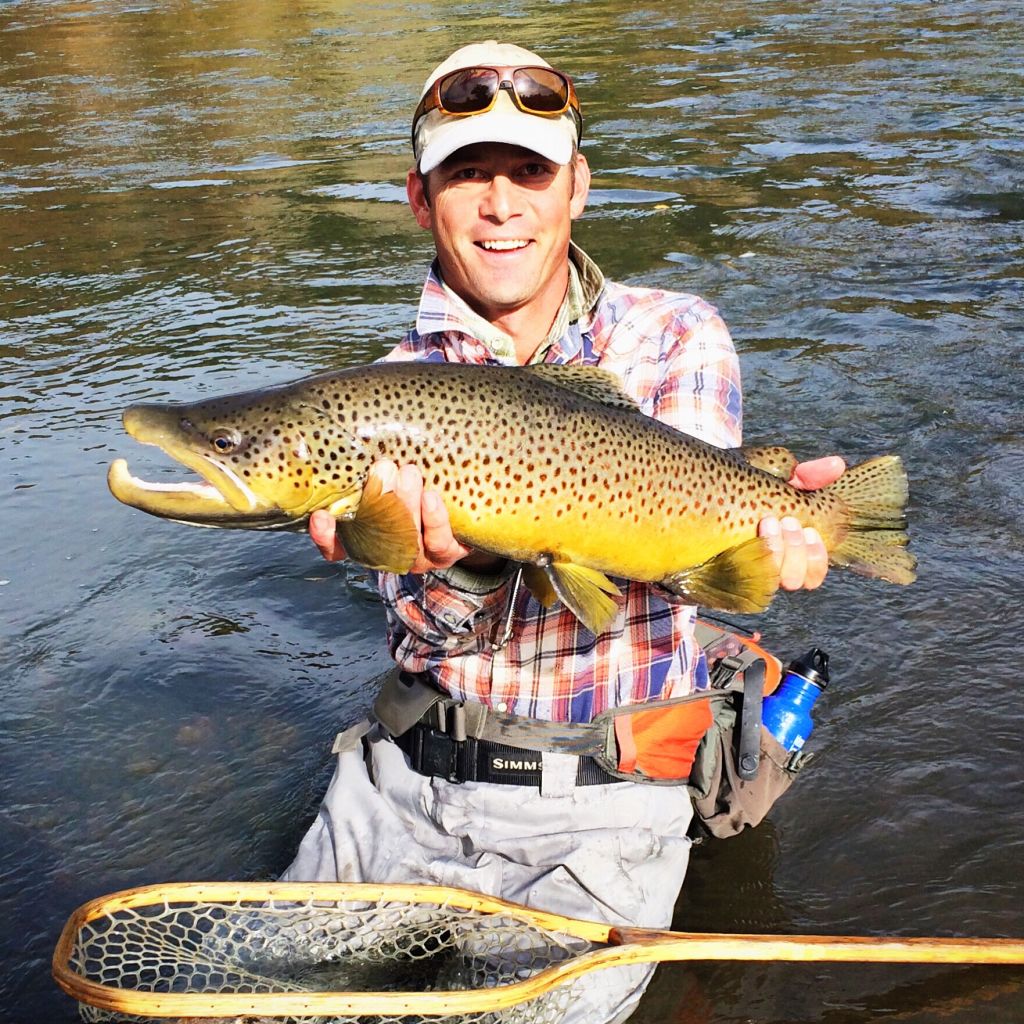 From the much celebrated snow storm we had the past two days to a drop in temps, we are noticing it more and more: winter is creeping up on us.  Many of us have responded accordingly by throwing on an extra layer in the morning and working on our winterizing chores of splitting wood and tuning up vehicles.

Before the snow really flies and the ski slopes are at the top of everyone’s priority list, there is some good fishing that must be had this month.  First on our list is the San Juan River (when isn’t it first?).  With a forecast of sunny and mid 40s, we should expect to see some good hatches of midges and baetis coming off mid-day.  November is a sweet month to be on the San Juan River because we tend to find ourselves with large stretches of water all to ourselves.

In fact, having large stretches of water all to ourselves could be a theme for November.  The Animas can be particularly sweet in November when the mercury drops and everyone else is watching football.  Remember to go smaller with your bugs (unless you want to try a streamer slow and deep).

A few other options right now are the Lower Pine and Piedra on the Ute reservation as well as any kind of inlet you can find.  Big fish have been moving from lakes into feeder creeks and rivers for the past month or so.  Browns are spawning and the rainbows tend to follow and gorge themselves on eggs before the big freeze.

And, if you happen to be a severe creek junkie, you could always go toss small indicator rigs into deep, tight pools for small fish.  It may yield a few fish until the snow gets too deep.