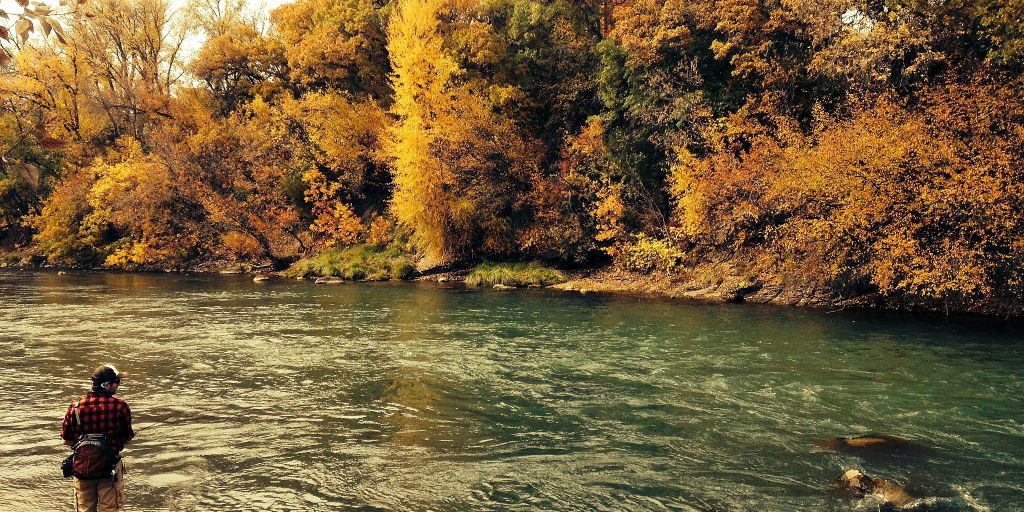 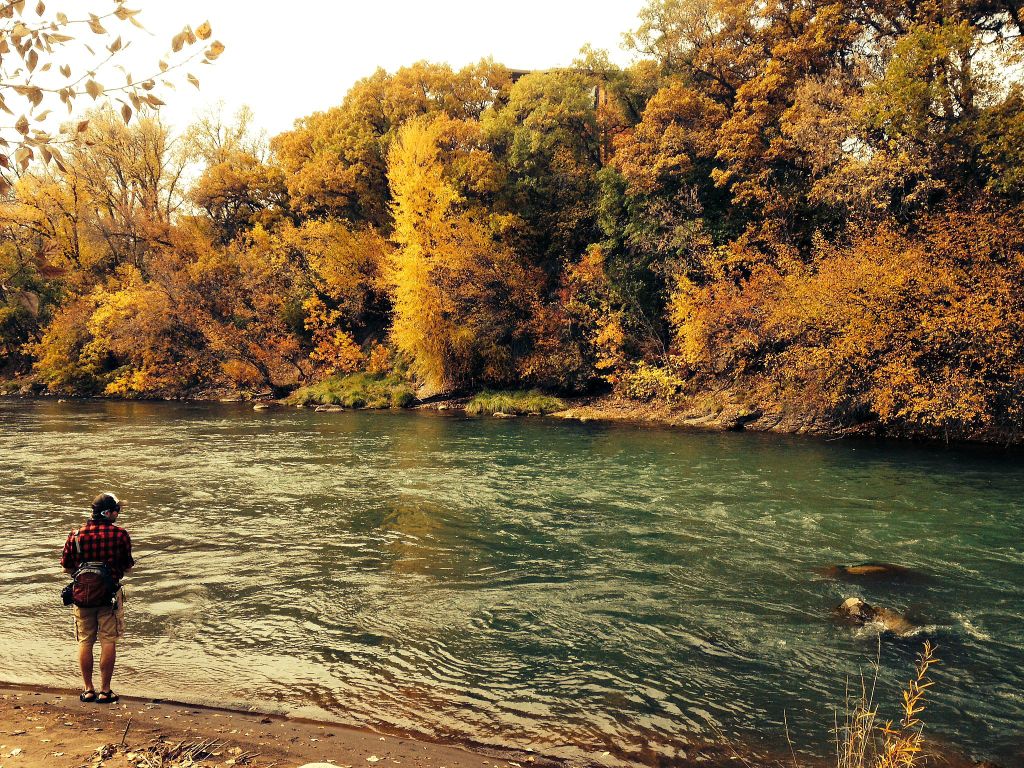 If you are to get out on the water this month you may see far less anglers thanks to the start of school, the beginning of hunting seasons (did you get your tag?), and the general decline in tourism that this month brings.  Less anglers mean less pressure, and less pressure (usually) means more fish.  Currently, there is no less fishing opportunities than there was in July and August though, just less people.

Actually, there might be more fishing opportunities this month than the past two with the pike bite beginning to pick up again thanks to cooler weather in the evenings.  Blue Winged Olives are also popping in droves on many of our local rivers such as the Animas, San Juan, Dolores, Rio Grande, Piedra, and Pine.  September also marks the migration of kokanee salmon from many Colorado reservoirs into their corresponding inlet rivers.  While the evenings are getting cooler, the high country is still wide open and fishing great throughout the day, again with far less people.  Brown trout begin their yearly ritual of the pre-spawn protein load up and many large fish will be caught on streamers.  It should also be noted that Capt. Mark Engler has be absolutely SLAYING smallmouth bass on poppers recently…but that is either hear nor there.

There is a boatload of fly fishing options right now.  No matter where you go this September, make sure to call or stop in the shop for the most up-to-date report!

The Juan is open, and a few high country lakes are

Straight from the horses mouth. Check it out on N

With the world at large going basically crazy, th

It’s a hopeful day today because our shop door is open to you as of May 8th!  We are following our local ordnances and maintaining a high level of cleanliness and have completed our self certification according to San Juan Basin health.  Please Note:
We are not offering license sales at this time to limit the number of person to person interactions right now. Colorado licenses can be purchased online at the CPW Website and will be mailed to you. You are allowed to use your Transaction Authorization Number provided with the online license sale AS YOUR LICENSE until you receive your physical license in the mail. Print it out, or take a screen shot. New Mexico licenses are all done online as well, and The Southern Ute tribal waters are NOT open to non-tribal members.

We have a host of new gear and flies in the shop for you to this summer. Come check it all out, our friendly staff is ready to talk fishing!  Our guide calendar is also filling up for the summer season, give us a call to get on the books!  We can help answer any questions you may have through e-mail to [email protected], phone calls from at 970-385-4081, or website live chat.