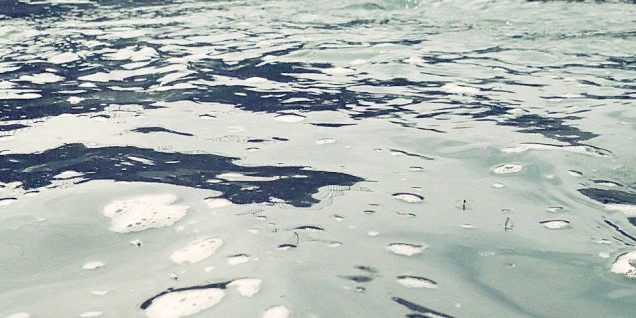 It’s hard to believe it is February in Southwest Colorado.  It’s hard to believe because the weather is deceiving us into thinking it is March and not February.  Our current 7 day forecast is calling for sunny days in the mid fifties.  Truth be told, we actually want cold, snowy days.  Well, maybe March will bring the moisture; in the meantime we have been making lemonade with those lemons we were dealt.  Fishing has been pretty great for February and we have been taking full advantage of it. 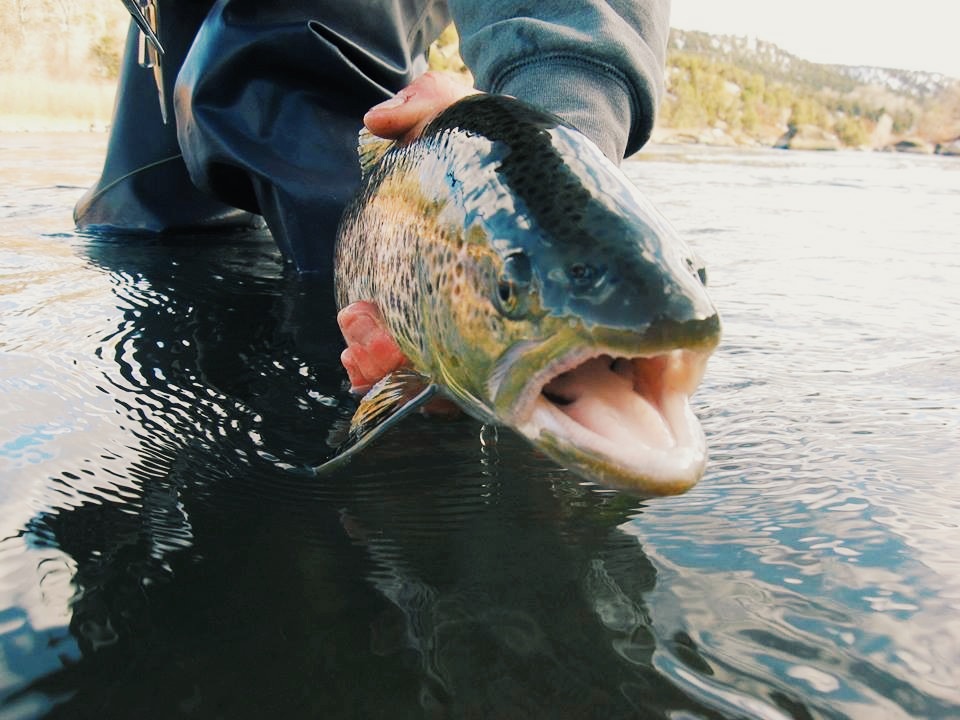 With these mid fifties temps, fishing has picked up considerably on the Animas, Upper San Juan, and Pine rivers.  On the Animas, fish have been more apt to eat a well drifted nymph the past few days and we don’t see this trend subsiding any time soon.  If you get out on the water, work the deeper runs and holes with midges, caddis larva, or a stonefly nymph.  Make sure you have enough weight to get your flies down on the bottom.  Even though they fishing is good, you still need to get the fly in the zone.  The water is still cold and the trout won’t move too far to eat.

The San Juan River below Navajo Dam has also been fishing well with trout looking to midge emergers in the afternoons.  If you are not seeing fish eat below the surface, tie on a San Juan Worm or Leech pattern with an annelid or midge pupa trailer and work the deeper runs.  The visibility on the river is about 2 feet as the lake recently turned over.  However, this should not dissuade you from heading to the Juan as the catching has still been solid.

We also recently published our Beginner’s Guide to Fly Fishing the San Juan as well as an interactive San Juan River Quality Waters Map.  If you have never fished the San Juan, use these resources to help with you San Juan success.

The end of the High Country season has come.  Plan for next year by checking out our guide to fly fishing the high country.